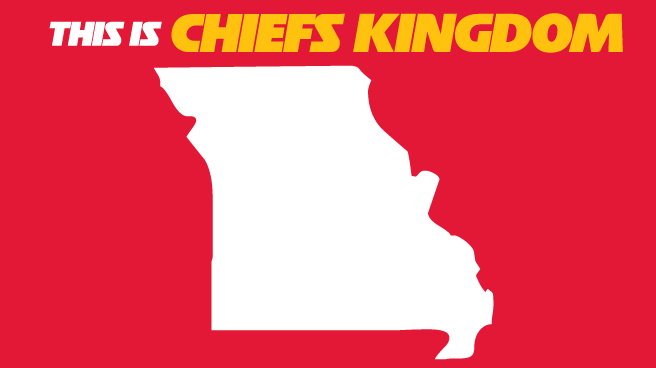 “For over 50 years, the Kansas City Chiefs have played an important role in the city and the state,” Governor Parson said. “Sports are a big part of Missouri’s heritage, and we are proud to have the Chiefs represent our great state in the NFL.”

The Chiefs have had a longstanding presence in Missouri since 1963 when founder Lamar Hunt brought the franchise to Kansas City from Dallas.

The bill authorizes funding for renovations to the Enterprise Center, home of the Stanley Cup Champion St. Louis Blues, and extends existing funding for Arrowhead and Kauffman stadiums.